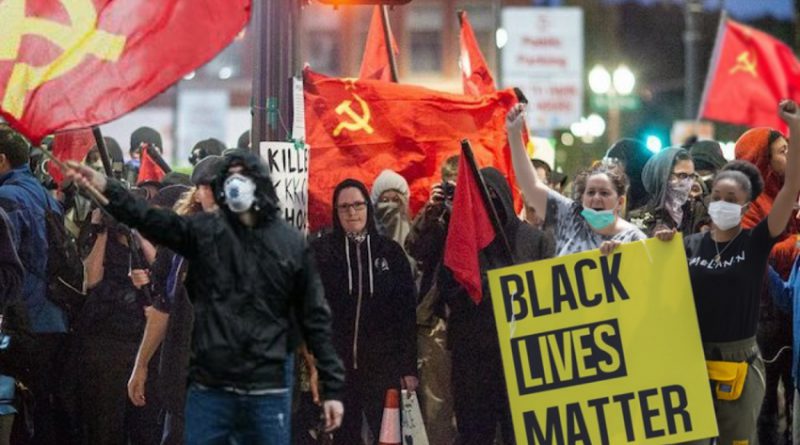 I wanted to let those readers who are having password problems know that I have turned this problem over to the technicians at my Hosting Service.

As some readers know, I have tried various suggestions over the last two years. For some, those suggestions have worked and for others they have not. Unfortunately, this seems to be an inherent WordPress problem that affects about 20% of the people who have purchased my 2019 book.

I have suspected that it is a caching problem with each reader’s browser that forces a WordPress redirect. So, I have suggested clearing caches and cookies or using different browsers, and even trying to log on from a different device.

I have searched for answers on the Internet, but there is just a lot of bad information out there that can really screw up a website. I have built this Website from the ground up too many times, and I do not really have the time for it anymore.

However, after contacting the technicians at my Hosting Service, they have recreated the problem and an answer should be forthcoming. So, to those people with password problems, this issue should be resolved shortly. If any reader is still having problems after the next few days, please let me know.

And sadly, there goes the money from the last six-months of book sales. It is a vicious circle.

This Website maintains a decade old tradition of operating at a cost to me. Book sales only manage to attenuate that cost. Lately, I have been grappling with how much longer I am going to keep at it.

If it was not for the continued support and encouragement from a few dozen readers, I would hang it up. These are dangerous times to be expressing political opinions to the billions of people on planet Earth with an Internet connection.

What modern computing and technology companies have done is to add more layers between The Computer User and The Computer User’s end goal. Each layer requires servicing and that comes at cost.

The WordPress template is slick and eye-candy, but it adds another layer of cost, and it is also more cumbersome. To write a Post I must have Internet access. In 2010, I was writing HTML pages in Word, then getting online and FTPing those pages and pictures to my Domain. It was a very quick process.

In 2018, I changed over to the WordPress format, but sometimes its problems can take the ease out of use, especially after this last server migration.

But computing has always been about installing a Big Brother Machine in your home and back pocket. The Internet is not about freedom, it is about easily identifying people who express freedom’s ideals. Joseph Stalin, Mao Zedong, and Adolf Hitler all committed mass murder by identifying and executing their political opponents by the millions.

Imagine how easily mass murder and genocide can be committed with today’s technology. The opposition is already being censored by Facebook, Twitter, and other Social Media platforms. Those are the hints of the roundups to come.

What you post on the Internet is forever, and I have been at it for over ten-years now. There is no turning back. This is where Nostradamus’ prophecies took me, and long before 9/11.

For over four decades, Nostradamus’ prophecies have been like a crossword puzzle for me that I have felt compelled to solve. By the mid 1990s, I had a hundred page outline of his vision of the future.

I laugh now, because a friend told me then that I should turn that outline into a book. After 9/11 that outline started to flesh out and form, and up until the election of President Donald J. Trump that was an evolving process. All the pieces are in place now.

I think my 2019 book, Nostradamus and the Third Age of Mars, The Complete Prophecies of World War III is the last major book on prophecy peering into the dark.

Doom is here now; in the dark of that tunnel looking into the future Doom’s light has appeared, and like a train speeding toward us that light is getting bigger every day.

I specifically warned readers about what was coming in 2019, and I made all of my interpretations prior to COVID-19. Today, you do not have to be a rocket scientist to see how all of this is going to play out.

Frankly, I just have not seen any worthy Nostradamus Experts out there, and so I have tried to sell my spin these last thirteen-years.

Maybe I am a legend in my own mind, but my spin on Nostradamus has worked for me in the age of COVID-19. I wrote about Nostradamus’ Plague of 2020 in 2010. I have had quite a successful run in the Nostradamus’ Interpretation Business, all of it is documented, and I have been freely posting large excerpts of those interpretations here for the last decade.

The war with China is on the horizon: predicted in 2010 in The Age of Desolation.

August 18, 2020
The Scary War Game Over Taiwan That the U.S. Loses Again and Again
August 18, 2020
Visualizing The Military Imbalance In The Taiwan Strait

The war with Russia is on the horizon: also predicted in 2010 in The Age of Desolation.

August 17, 2020
“Until You Kill Me, There’ll Be No Other Election!”: Belarus’ Lukashenko Defiant As Strikes, Protests Spread

The war in the Middle East is on the horizon: predicted in 2010 in The Age of Desolation.

August 17, 2020
Major Exchange Of Fire Between US & Syrian Armies Results In Casualties

So, the flash points are set and they could ignite at any time. A major war anywhere in the world will make people realize that the Post-COVID-19 world is never going back to normal. Food and goods will disappear immediately, and the world will quickly melt.

I do not have to sell Doom anymore, people are starting to get it. Given today’s current hostile political environment, I have decided to password protect most of this Website to keep out government web bots and the idiots. Please read my 2017 Contact and A Word disclaimers.

How far we have come since those words were written.

I believe that there is still enough material open to public access that can help sell my version of Nostradamus’ prophecies. The purge is coming. You will find my warnings on my 2016 page at the bottom right. A Mao-Style Cultural Revolution is forming up. So, far it has met little opposition from Law Enforcement of any type.

Donald Trump is throwing softballs, and that makes it all pomp and show.

I have an intuitive sense about people’s motives that has served me well; my reaction, however, has been to not believe that whisper in my ear.

COVID-19 was released in late 2019. President Donald J. Trump decided to whack the Iranian General in charge of the fanatical Quds Forces, Qasem Soleimani, at the start of 2020, and now American cities are burning.

The icons of Inalienable Rights, George Washington and Thomas Jefferson, have been allowed to become retroactive enemies to political correctness, while the Communists have come out of the closet carrying posters and banners with the two icons of mass murder and genocide, Joseph Stalin and Mao Zedong.

Isn’t that just all a little too convenient? The Social Engineering is apparent.

Today, we are on the verge of the very bad parts of my book.

I have had a core readership over this last decade who have continually supported this Website and who have recognized that a large portion of what I have written is materializing. After supplying names and dates in these last years, I am not sure how critics can have any doubts.

For every one of those supporters, a hundred more read from the sidelines. Their financial support would actually make me one of the Best Selling Nostradamus Commentators in the world today.

It is always great to hear from a reader who has just discovered this Website. I have been warning readers for a long time what is coming.

G. A. STEWART
THE ORIGIN OF THE DEEP STATE

I recently watched Clint Eastwood’s movie Richard Jewell. Given today’s state of affairs and the FBI led coup d’état against President Donald J. Trump, the fake Russia-Gate Investigation, and former-General Michael Flynn’s set up by the FBI, it seems that all the FBI does is create criminals out of thin air.

December 11, 2017
Yes, the FBI is America’s secret police
U.S. President Harry S. Truman said that Hoover transformed the FBI into his private secret police force: … we want no Gestapo or secret police. The FBI is tending in that direction. They are dabbling in sex-life scandals and plain blackmail.

Watch the scene in that movie where a platoon of FBI forensics specialists strip Jewell’s apartment looking for evidence.

We have idiots in charge of us, and that is a scary thing. Maybe The Defund The Police Movement should start with the FBI.

My Real Job has been a heavy load of late, and I was just told that I am a slave, On-Call 24/7 with no compensation. I am not good with that, and so it has created a great deal of stress. These are certainly strange times. Since I have been as prepared as I can be, I have had a little more freedom to watch people react to Doom’s arrival. So, it has been very interesting to watch this crisis load-test the system.

There are 74-Days until the election. Will Donald J. Trump be replaced before the election as I have been predicting since 2016? Will he ignore the election results and then be removed by coup d’état in 2021? There is always that ironic twist in the poetic prose of a Nostradamus prediction, so beware.

I have more than a few projects on my plate; Updates will therefore be sporadic over the next month. I really do appreciate the support! 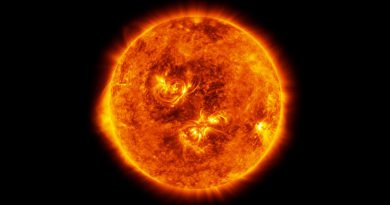 Protected: IS THE SUN ABOUT TO HIT A WALL? 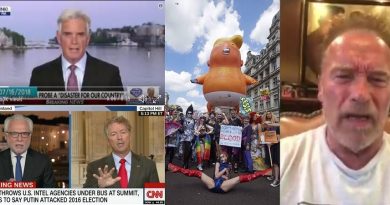 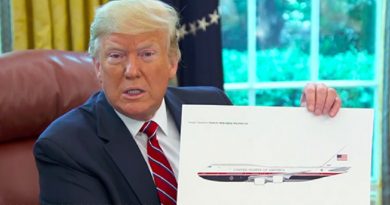