"...I don't plan to cooperate with evil at any point."


THE ORIGIN OF THE DEEP STATE 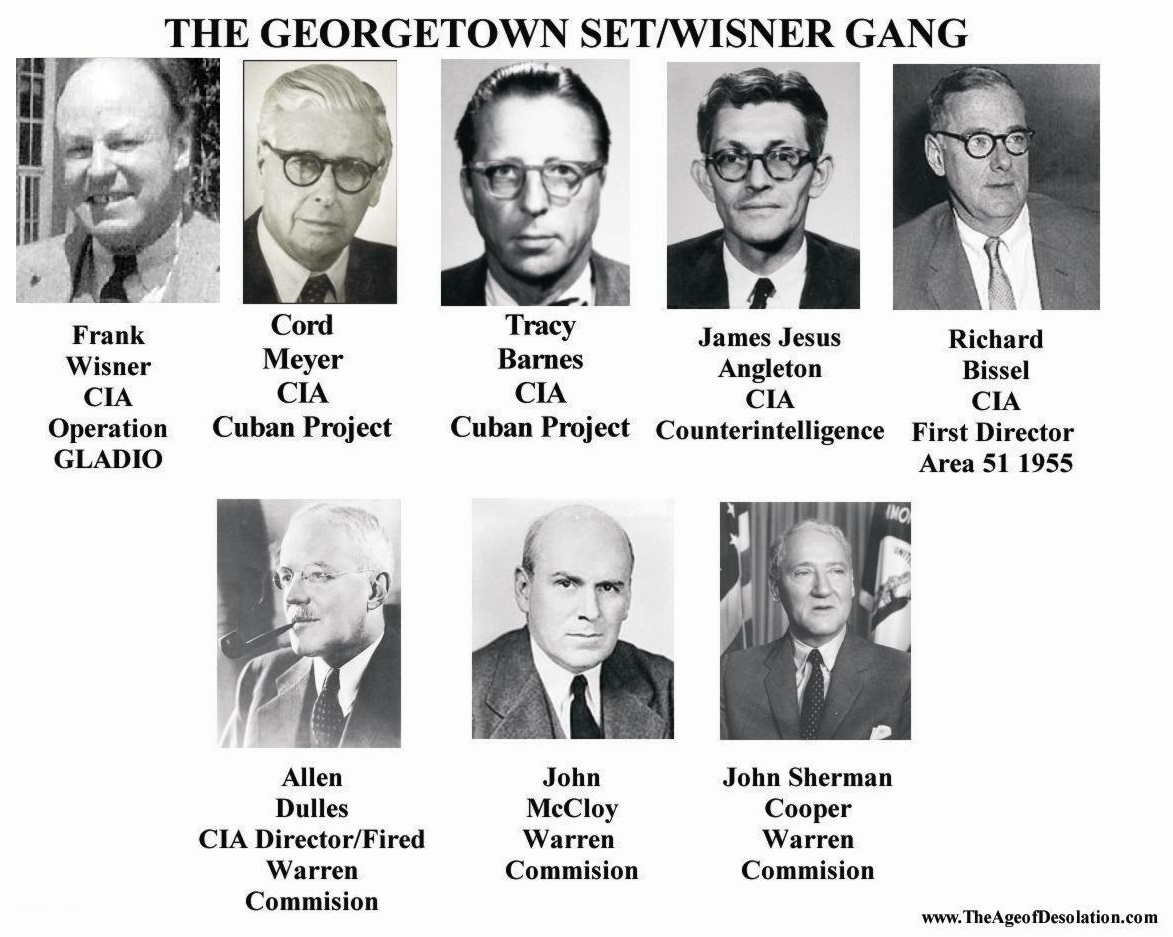 Nostradamus Quatrain I-13
The exiles through anger and gut hatred,
Bring a great conspiracy to bear against the king:
Secretly they will place enemies as a threat,
And his own old ones against them sedition.

House Select Committee on Assassinations
The HSCA found a "probable conspiracy" in the JFK assassination...
In the King case, the HSCA similarly found that James Earl Ray assassinated Reverend King, but that there might have been a small-scale conspiracy involved...


THE OLD ONES AGAINST HIM 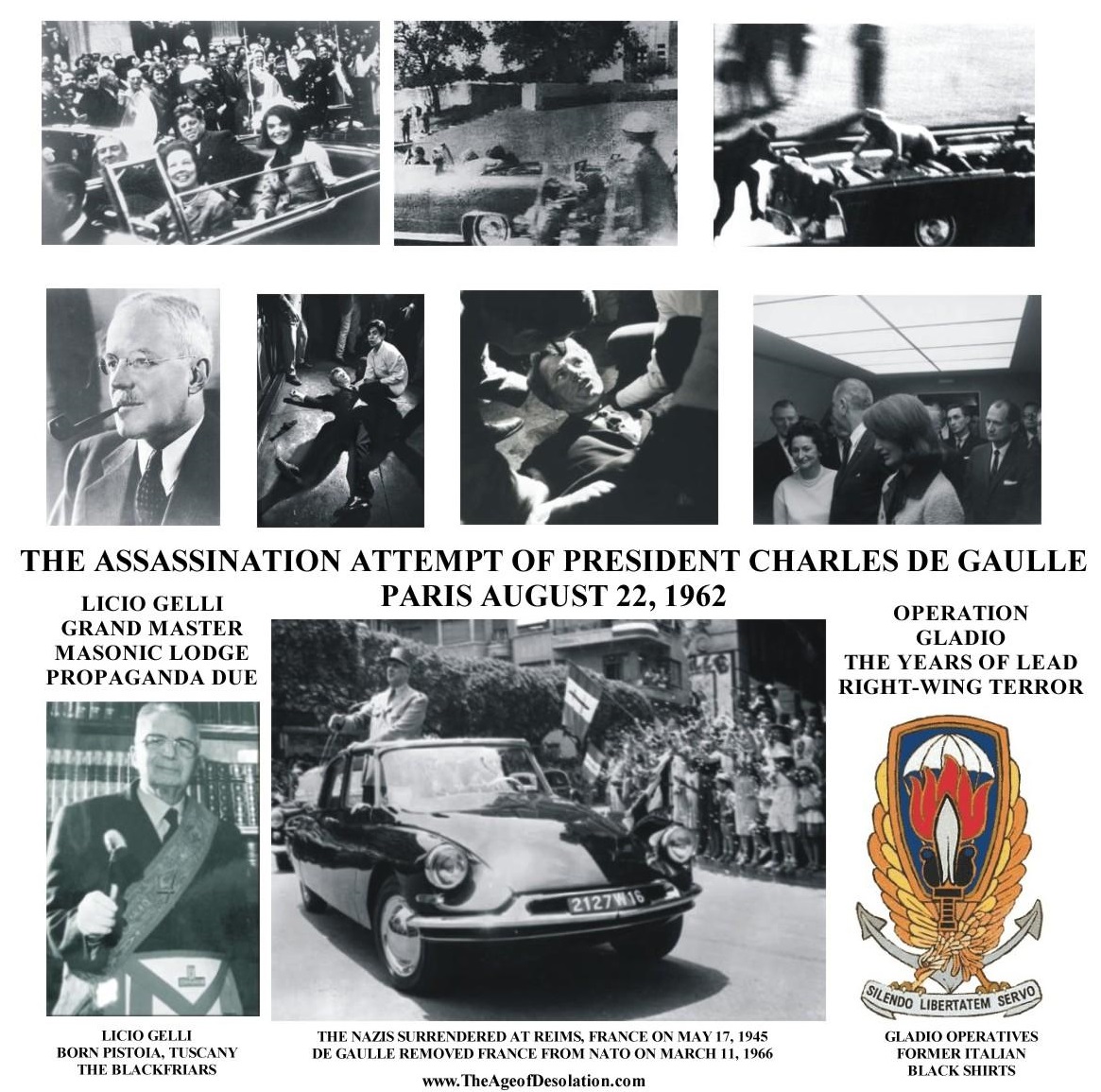 Nostradamus Quatrain I-26
The great one falls by lightning in the daytime,
Evil and predicted by the bearer of demands
According to presage [another] falls in the nighttime,
Conflict Reims, London, Tuscan pestilence.

Nostradamus and the Age of Desolation, G. A. Stewart, Page 337


So, let us return again to Licio Gelli of Tuscany; whose life story is part of the public record. Licio Gelli was always a committed fascist. He volunteered for Mussolini’s Black Shirt expeditionary forces and fought in Spain to support Francisco Franco while also working with the Third Reich and Hermann Göring. After World War II, he gained notoriety by supporting the ratlines that fleeing Nazis were using to escape to South America. 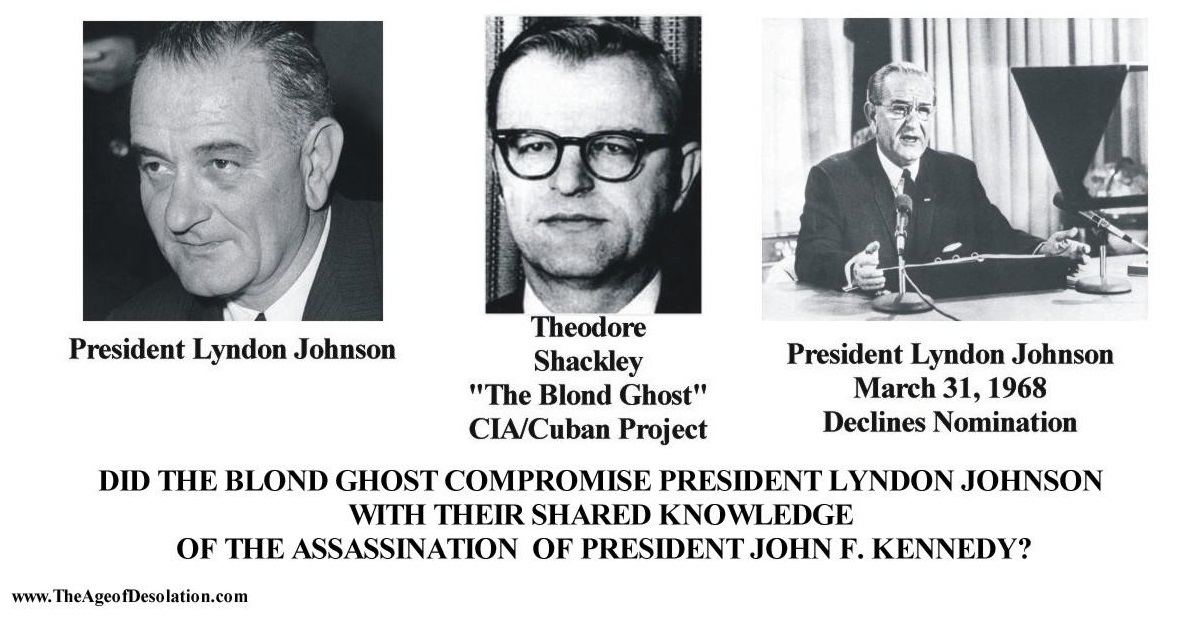 Nostradamus Quatrain II-67
The blond one will come to compromise fork-nose,
Through the duel and will chase him out:
The exiles within he will restore
Committing the strongest to the marine places.

Nostradamus Quatrain X-12
Elected Pope, as elected is mocked,
Suddenly unexpectedly moved prompt and timid,
Through too much goodness and kindness provoked to die,
Fear extinguished guides the night of his death.

Propaganda Due: A Masonic lodge founded in 1945 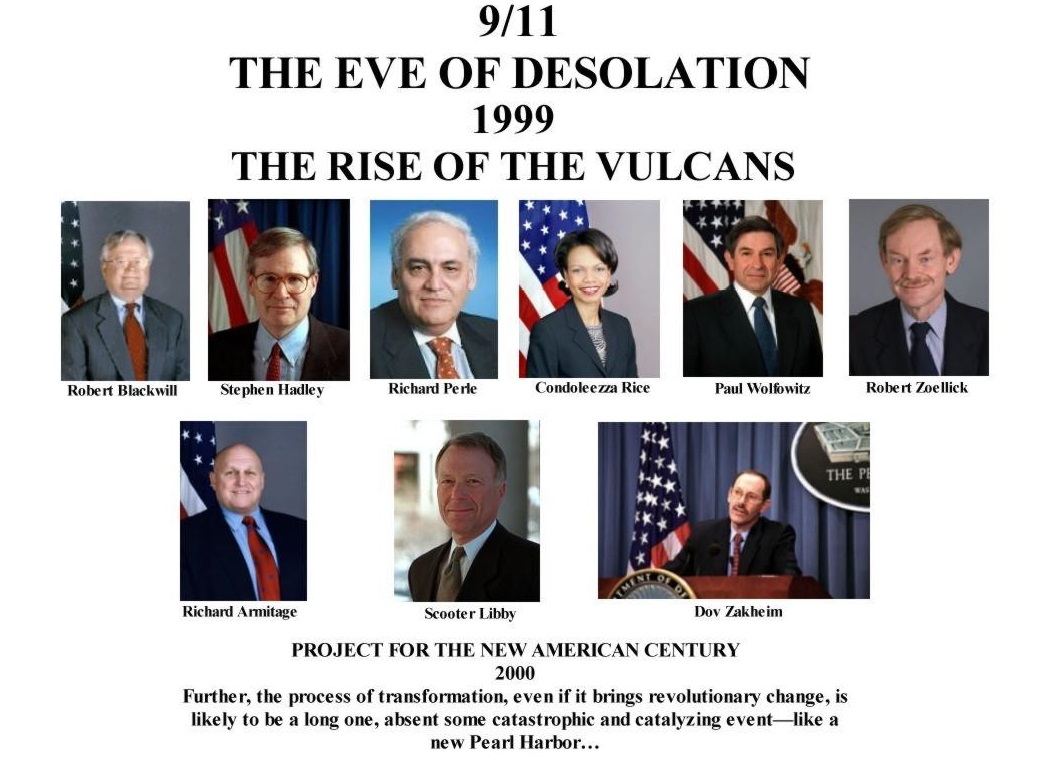 Nostradamus Quatrain X-72
The year one thousand nine hundred ninety-nine [1999] seventh month [July],
From the sky will come the great King of Terror,
Resuscitating the great King of the Mongols,
Before and after Mars [war] reigns by good luck.

TRANSLATION: Quatrain X-72
In July 1999, [planning began for the September 11th, 2001 terrorist attacks on the United States].
The King of Terror will strike from the sky.
The great power of China will be resuscitated.
Before and after, war reigns with good luck.


Only a great fool would call the new political science diabolic: it has no attributes peculiar to fallen angels. It is not even Machiavellian, for Machiavelli's teaching was graceful, subtle, and colorful. Nor is it Neroian. Nevertheless one may say of it that it fiddles while Rome burns. It is excused by two facts: it does not know that it fiddles, and it does not know that Rome burns…

Section V of Rebuilding America's Defenses,
entitled "Creating Tomorrow's Dominant Force
Further, the process of transformation, even if it brings revolutionary change, is likely to be a long one, absent some catastrophic and catalyzing event––like a new Pearl Harbor…

Wes Clark and the Neocon Dream
In 2007, the retired General described a necon "policy coup" aimed at toppling the governments of 7 countries

THE EVE OF DESOLATION 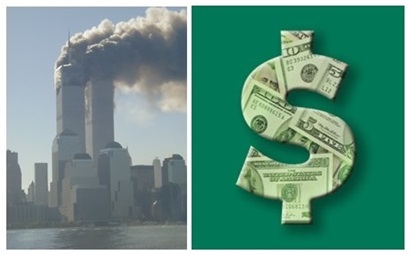 Nostradamus Epistle: Paragraph 29:1
At the eve of another desolation, when she is atop her most high and sublime dignity, some potentates and warlords will confront her, and take away her two swords, and leave her only her insignia, whose curvature attracts them.


The world will stand at the eve of desolation when leaders and warlords destroy the two symbolic swords of America's economic power, the Two World Trade Towers. With only her reputation left, the curved insignia of the dollar sign will be all that attracts them.

Nostradamus Epistle: Paragraph 29:2
The people will make him go to the right and will not wish to submit themselves to those of the opposite extreme with the hand acute, or who touch the ground to spur on.

TRANSLATION: Epistle: Paragraph 29:2
In fear, people will change their politics to the right, but they will not wish to submit to fascists who salute with their hands acute nor to the Islamic fundamentalists who touch the ground when they pray and are spurred on to become martyrs.

Nostradamus Epistle: Paragraph 27:1
And the countries, towns, cities, realms and provinces who will have abandoned their old customs to gain liberty, will have in fact enthralled themselves still more profoundly, causing them to secretly let go of their liberty.

And losing faith in their perfect religion, they will begin to strike to the left, only to return to the right.

And replacing the sanctity, overcome long ago, of their pristine scriptures.

TRANSLATION: Epistle: Paragraph 27:1
People will abandon the old customs of their former lands to gain liberty. But in fact they will enthrall themselves through consumerism and debt, secretly giving up their liberty.

Losing faith in democracy and capitalism, they will vacillate between liberalism and conservatism. They will begin to turn to the left, only to return to the right.

And they will replace the Constitution and other pristine documents that long ago had sanctified their liberty.